We are going to be talking about Feng Shui’ng your kids’ playroom. Yes, this one is something I get a lot of questions about, especially from Moms who are a little bit worried and nervous that their kids’ playroom is jinxing all their Feng Shui. I just want to say to you, it’s not.

I’m going to debunk a few myths about Feng Shui and I’m also going to give you some suggestions that you can make in your kids playroom very easily to make sure that it is as harmonious and as supportive as possible for your kids, but also for yourself.

1. The first thing is that kids are great Feng Shui. If they’re driving you nuts, they’re running around the place. They’re such good Feng Shui because they literally are moving the Chi. They’re like animals, they move the energy around the house and they’re whipping it around from one room to the next, to the next, to the next, and that is really good because oftentimes some parts of homes don’t get touched or get lived in or no energy gets moved in them. So kids are great Feng Shui.

2. The next thing that is really a concern and what I hear is this like oh well my kids playroom or their bedrooms is like a big mess. They’re stuffed everywhere, for me I feel like as long as that is being moved or used like they’re playing with it on a daily basis and it’s been interacted with every day or a few days. It’s not being left to be stagnant, that’s a key thing. So that would be life, for me that’s called life. It’s just like kids living doing their thing, playing with their stuff and having fun. This is a really great one because it’s just kind of hope it makes you just really, really feel a bit more relieved and be like oh okay, so that is not bad Feng Shui, it’s just life.

Now if there’s certain things that are just left there, and they’re not being used, not being played with or just being completely kind of abandoned, that’s when it’s time to start to work with them on. One of my favorite activities, which is decluttering and honestly starting at a young age with kids, teaching them to let go of things, really is a powerful practice because what I see in my practice with adults, is that if they’re not able to let go on the physical and they find it hard to declutter on the physical things and they have a real strong attachment to stuff, but they also find it really hard to let go, like to forgive, to release, and to move on. So the practice of like getting instilling into children’s minds and the practice of like letting go will be something that they will have forever and they will feel the sense of like attachment to things, and they’ll be able to kind of move through life way more easily if they’re able to let go on a physical energetic and emotional level, because it works on every level. That’s a really important thing with decluttering and instilling that.

What I love to do, especially with kids is you know, maybe it’s their birthday coming up, maybe it’s Christmas, maybe there’s some celebrations that you can incentivize them with. So the birthday is coming up. Okay, so you’re going to be getting some new birthday presents, is there something in particular that you’re looking for? Well, you have to replace it, you have to let go of some things to make space for it to come in. So that you create a kind of a cap on the amount of stuff they have and you start to kind of like reduce, reduce, reduce and then they can bring new things in but only when they let go of the old and that just creates this amazing cycle of flow as well in the house. The stuff that is stagnant is not being stagnant anymore. It’s been released.

3. The next thing and especially when it comes to decluttering with the kids is just anything that’s broken. Just show them and instill that if it’s broken, it’s gone. It’s not for you anymore, there’s plenty more toys, plenty more other things you can do. Anything that’s broken is depleting the energy of them if they’re using it of the space. If it’s not working, It’s kind of just clogging up energy so I feel like letting go of anything broken.

4.The next thing I would share just around the kids playroom is also like, become a fan of containers. If you can box things off and give everything a home you’re also instilling a sense of organization in them. It’s not about forcing them and being really harsh, but like this box is for this and this box is for this. Just to kind of help them to become more organized with their toys, with their things will really help them in the long term.

So containers are a big, big plus in play rooms and just to be mindful of the colors oftentimes we can be really inspired to decorate our kids bedrooms and our playrooms a bright red and bright orange and I will be like keep it calm, like neutral colors, calm colors. Their toys and their stuff already got enough of those fiery bright primary colors. Like the decor I would keep very neutral and calm and just let their toys be the kind of energetic part of the space.

5. The final thing on the kids playrooms and spaces is the artwork in the spaces. I am not a big fan of Angry Birds. Nobody wants the energy of anger in anybody’s house and especially like these birds that are a bit crazy. Maybe they love them and that’s okay, but try and minimize just kind of look at the posters or things that they want to put off and be like, does this feel calm and new?. I have one of my clients who got small little picture frames and like you can push the things that you like into these picture frames and that will be your thing. You can change the picture frames out and keep neutral colors in the room, and still have some parts of things that excite them. Just be looking and be mindful of the words and the things they’ve used and that will definitely play a part in the energy of the space, so have a look at that.

So if you are interested and you’ve enjoyed this talk about Feng Shui’ng your kid’s playroom and you’d like to look at how to Feng Shui your own bedroom, your kids bedrooms, even your bathroom, your office, your living room come and check out my free Feng Shui mini course it really is a deep dive into every area of the home and can help you really balance, neutralize and you just get a better understanding of how to set up your home using the practices of Feng Shui.

Over the years we have seen so many incredible success stories for our clients and not just for our clients but also for their children. This is like the fun part, one of my clients shared that her son got on the rugby team. We’ve had others who have got the best grades who’ve gone into the schools that they wanted and have made friends like everything that you could possibly imagine that moms worry about with their kids. We’ve worked with clients to balance and to help the kids call in friends, calm things, help them with concentration, schoolwork and everything. So definitely if you’re interested in just bringing that into your home for yourself, for your family, for your children, check out the Feng Shui mini course and hear some of these amazing success stories with some of the other Moms in our powerhouse program.

Ready for more? Check out my Ultimate Feng Shui Checklist and get started on your Feng Shui journey today. Download it HERE. 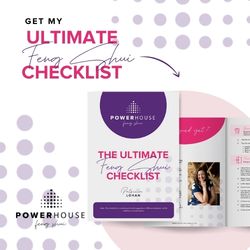 Create a Feng Shui Map of your Home

We are going to talk about getting your first apartment. So this is such an…

We're gonna be talking about how to create stronger friendships with Feng Shui, how to… 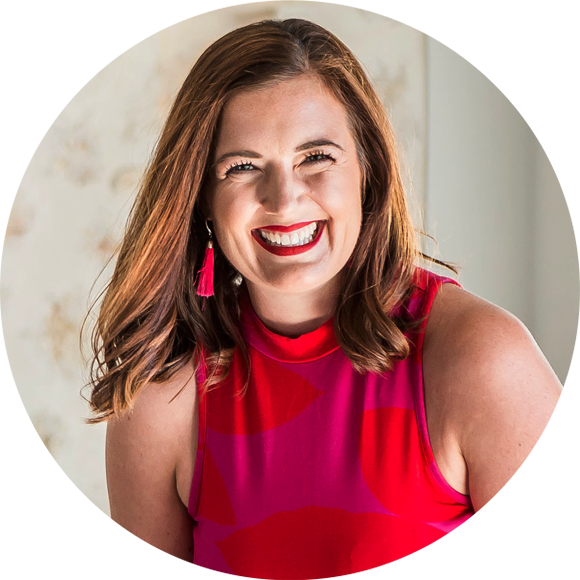